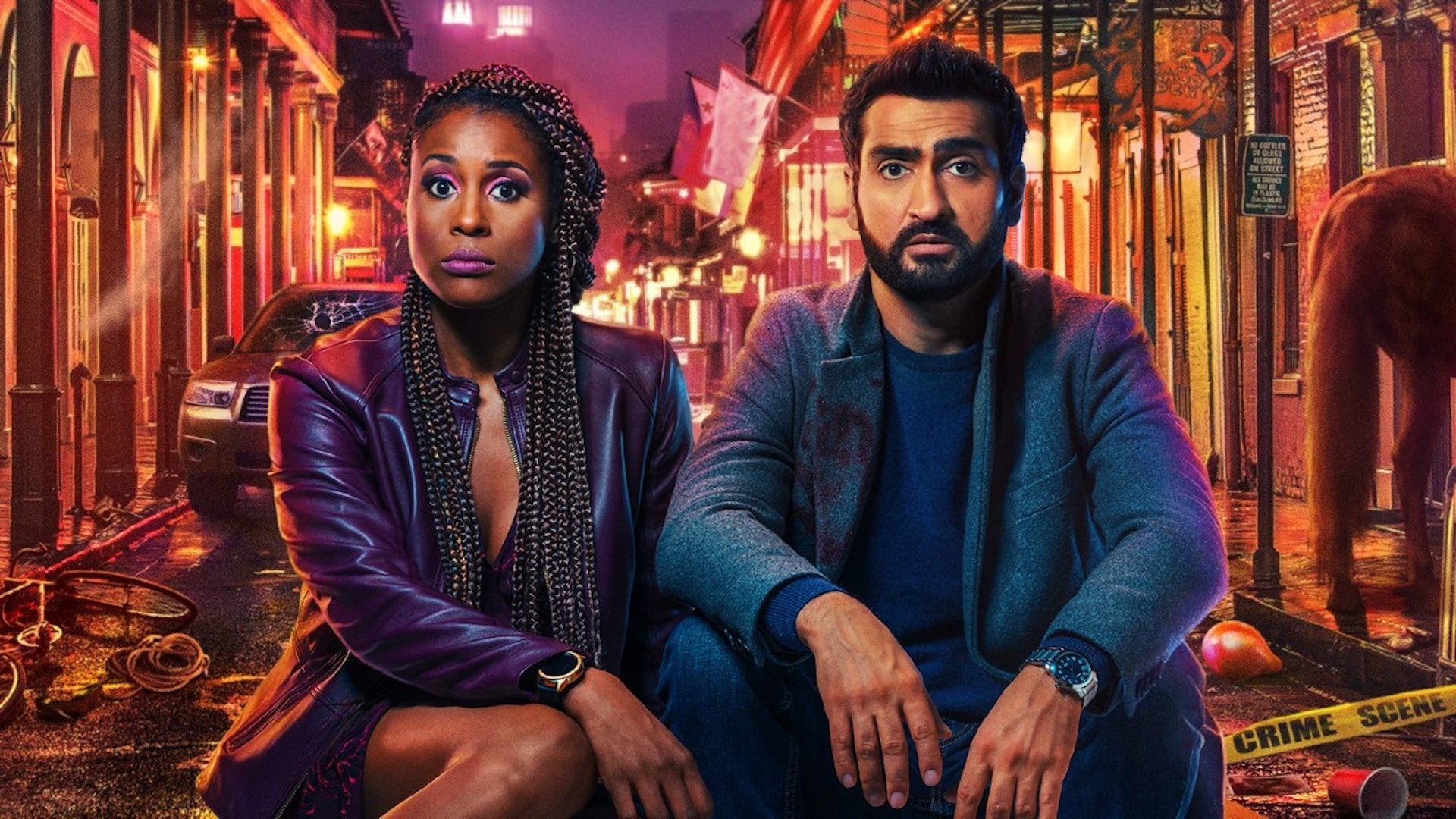 The Lovebirds is an action comedy directed by Michael Showalter.  The screenplay is written by Aaron Abrams and Brendan Gall.  Issa Rae and Kumail Nanjiani star as a couple whose relationship is on the ropes.  When they get carjacked by someone claiming to be a cop and are unwilling participants when a fleeing bicyclists gets run down in their car.  Of course, they fear they will be suspected and go on the lam while trying to solve the murder themselves.

Actually, this movie has some charm to it.  Rae and Nanjiani  have some convincing chemistry together.  Not every gag or joke landed all that well, but some did.  The plot wasn’t entirely predictable and kind of held together pretty well.

It turned out to be a pretty serviceable cinematic diversion.  In fact, it was better than I anticipated.  Not a lot better but enough to be pleasantly surprised.