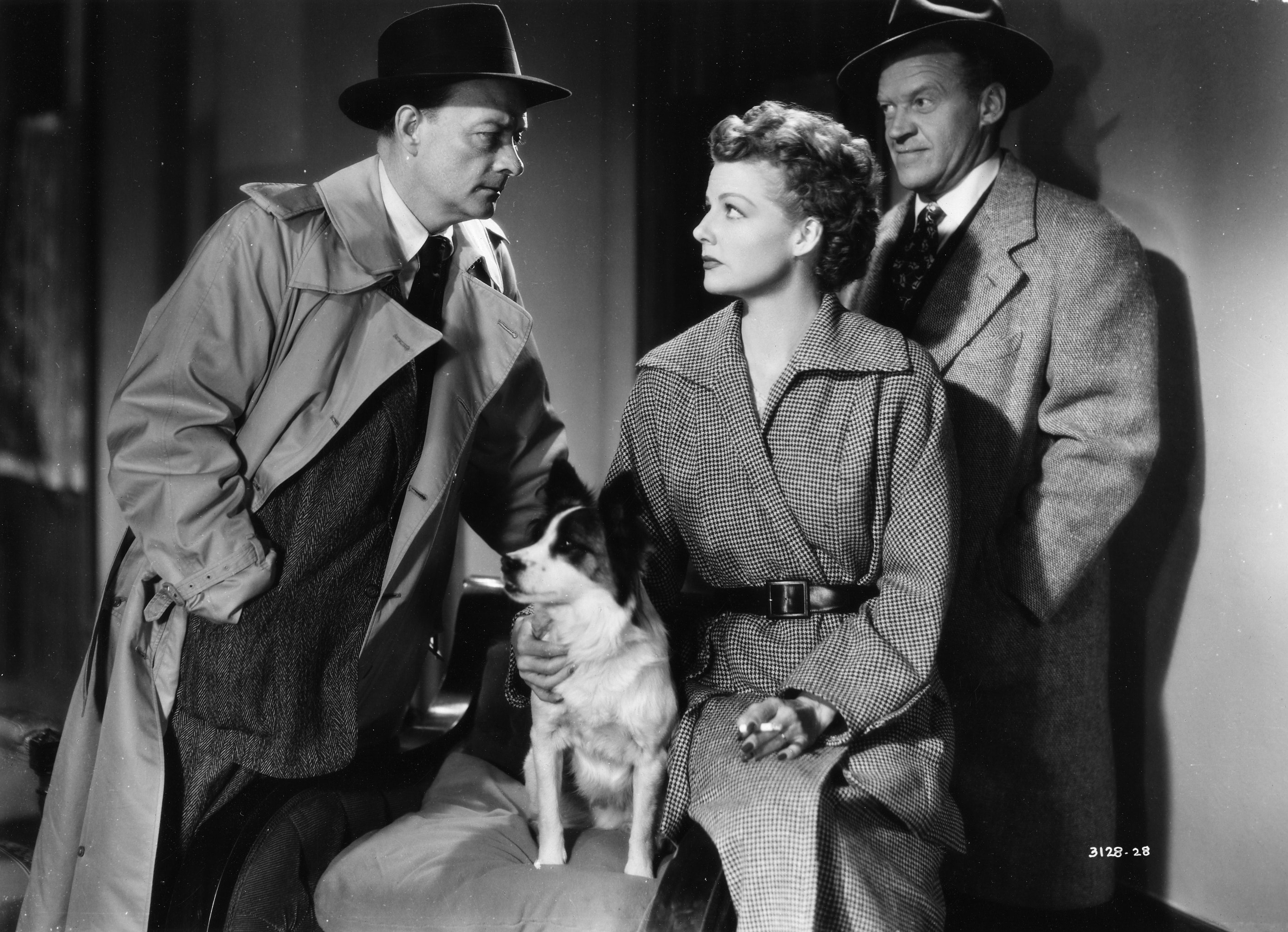 Woman On The Run is a film released in 1950 and is directed by Norman Foster.  Foster also co-wrote the screenplay with Ross Hunter and Alan Campbell.  It’s based on a short story by Sylvia Tate, however there were apparently all sorts of artistic liberties taken.  The leading role goes to Ann Sheridan, and the cast includes Dennis O’Keefe, Robert Keith, and Ross Elliot.

A struggling artist comes upon a struggle that ends up in gunfire.  The witness decides to hide out instead of relying on police protection.  His headstrong wife searches him out and realizes that her marriage is also in trouble along with her husband’s wife.  She meets a reporter on the search for an exclusive.  A police inspector with a formidable streak of stubbornness of his own is also a source of concern.

Sheridan is actually very effective as the lead heroine.  There are some outlandish elements in the plot such as it not being immediately clear why the husband opted to disappear instead of accepting the protection offered by the police.  I guess not all of the characters’ motives were all that thought out.  I still found the film to be quite enjoyable though for the most part.  There was a sense of realism though when it was found out that the marriage was on shaky ground, which was seemed to be a surprise to the intrepid Mrs. Johnson.  I think the male actors were pretty good too.  There was some pretty amusing banter between Mrs. Johnson and the reporter that ends up as an apparent ally.

A bit of surface research reveals that it didn’t help out Sheridan’s career as much as she had hoped.  The box office returns were not that impressive.  It doesn’t appear to have been well known piece.  The film has some flaws, but I think it deserves some attention from other classic film devotees.